Skype in the classroom

On Friday we are going to "meet" Mr Evan Liddiard and his colleagues. They are going to talk about Indians -Pocahontas and the Powhatan Indians with us. They have also read The True Diary of a Part-Time Indian and will talk about it.

The Skype lesson will start at 1.30 pm and will last for about an hour. Those of you who need to catch your bus, feel free to do so. (We normally end the lesson at 2.10 pm) Those of you who decide to stay longer will end your lesson earlier the next Friday we meet.

I got this word-list from Mr Liddiard and before the Skype lesson you need to take a look at the words below:

These words may be used in the HistoryConnects program on Pocahontas and the Powhatan Indians:

Archaeology- the systematic recovery, by scientific methods, of material evidence remaining from the past. These artifacts or materials are traces of human culture, technology, and behavior and may hold clues about the inhabitants of a particular site.
Algonquian- one of the three Indian language groups in Virginia, spoken primarily in the Coastal Plain (Tidewater) region (ex. Powhatan Indians)
Siouan- one of the three Indian language groups in Virginia, spoken primarily in the Piedmont region (ex. Monacan Indians)
Iroquoian- one of the three Indian language groups in Virginia, spoken primarily in Southwestern Virginia (ex. Cherokee Indians)
Powhatan- refers either to the leader of the largest group of Algonquian speaking Indians in Virginia (Wahunsonacock), or to the members of the roughly thirty-two chiefdoms organized and led by him
Yehakin- Algonquian word for longhouse, the traditional long, communal dwelling of the Powhatan Indians
“Three Sisters”- corn, beans, and squash
Hominy- Algonquian word for corn
Valley and Ridge- Includes the Great Valley of Virginia and other valleys separated by ridges. (The Blue Ridge Mountains and the Valley and Ridge regions are part of the Appalachian mountain system.) Located west of Blue Ridge Mountains
Blue Ridge- Old, rounded mountains that are a part of the Appalachian mountain system. Located between the Piedmont and the Valley and Ridge regions, this region is the source of many rivers
Appalachian Plateau- (plateau: Area of elevated land that is flat on top), located in Southwest Virginia; only a small part of the plateau is located in Virginia.
Fall Line- The natural border between the Coastal Plain (Tidewater) and the Piedmont regions, where waterfalls prevent further travel on the river
Piedmont- (land at the foot of mountains), characterized by rolling hills, located west of the Fall Line
Tidewater- also known as the Coastal Plain, characterized by flat land and located near the Atlantic Ocean and Chesapeake Bay (including the Eastern Shore); east of the Fall Line
Sinew- A piece of tough fibrous tissue uniting muscle to bone or bone to bone; a tendon or ligament.
Culture- The arts and other manifestations of human intellectual achievement regarded collectively.
Artifact- An object made by a human being, typically an item of cultural or historical interest
Replica- An exact copy or model of something 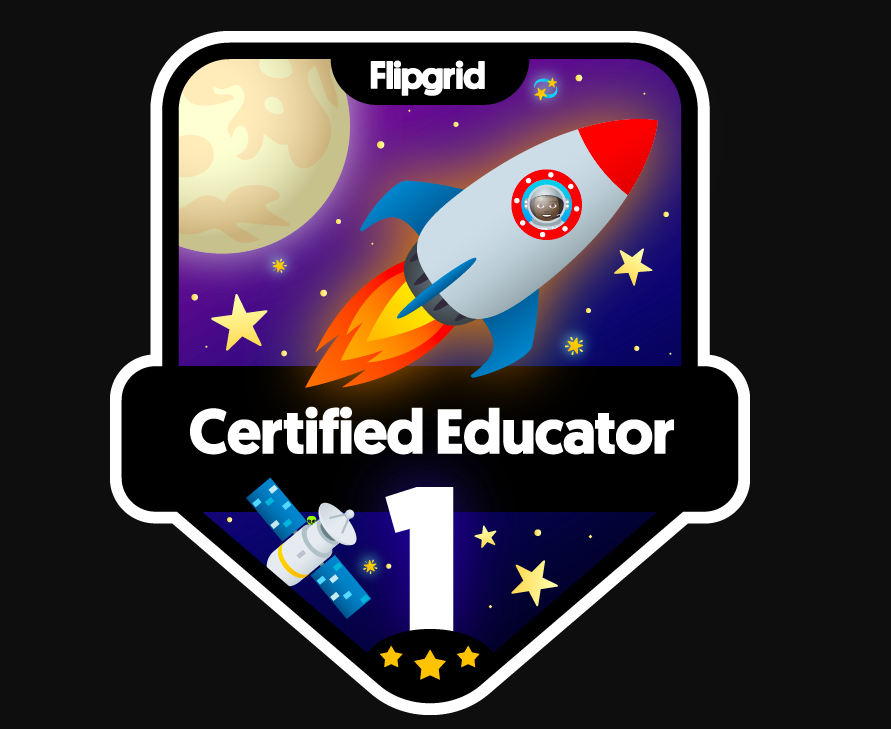